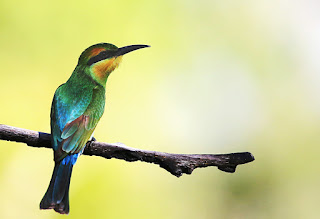 Almost into 2017, so here's a few other almosts from the last of the 2016 files, starting with a Rainbow Bee-eater almost but not quite in the right light. 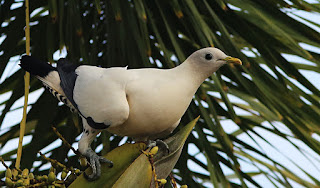 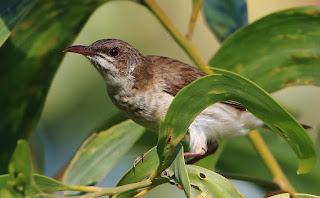 Brown-backed Honeyeater almost out from leaves. 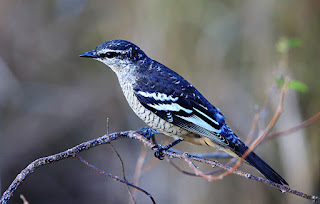 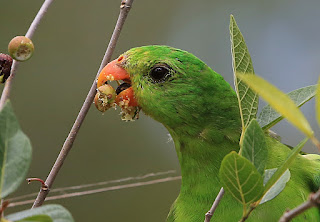 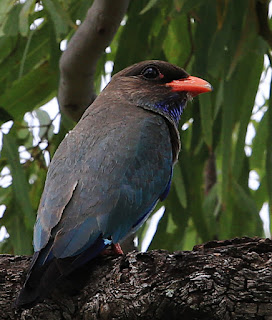 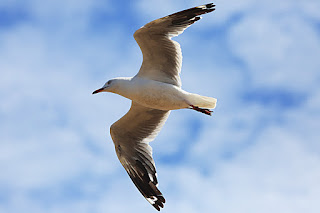 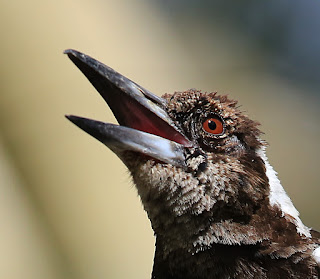 But Melaleuca Mal, my new Magpie mate, says things are almost sure to get better next year. And even young Magpies are pretty smart. So plenty to aim for from tomorrow. Happy New Year!

The almost photos are usually more interesting than perfect photos. Very nice photos in this post. I look forward to more of the same in the new year.

Perfect photos? I wish. We shall see, he said hopefully.