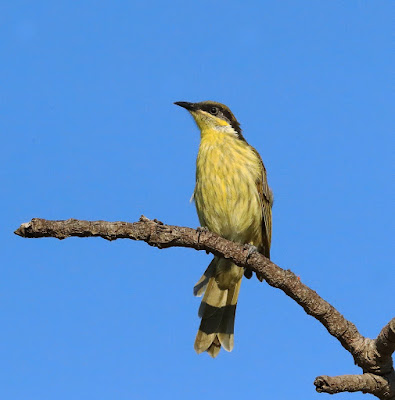 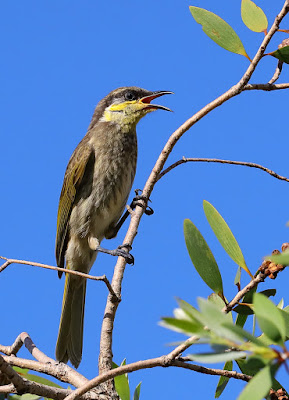 Mangrove Honeyeaters, above, and Varieds were for many years thought to be variations of one species, yellower and larger to the north (of Townsville, as it turns out), less coloured and smaller to the south (to northern NSW). Singing Honeyeaters, sisters to Mangroves, but more distantly related to Varieds, took all the rest of Australia. 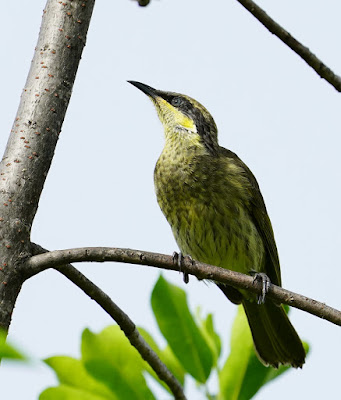 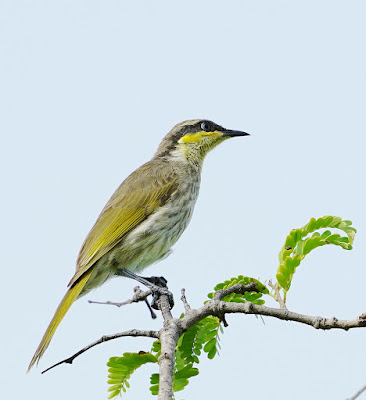 So,Varieds in Rowes Bay mangroves, north Townsville; Mangroves in Ross River mangroves 5km away in Townsville south. No mangroves in between. Iffy old reports of each being seen hundreds of kilometres on the wrong side of Townsville. Not iffy, and bearing on the present puzzle, genetic evidence of one-way traffic from Varieds to Mangroves. Thus, above two birds, seen in close interacting company this week south of Ross River (Mangrove HE territory), may be closer related than appearances suggest. (Too late for me, birding future will surely bring fast analysis in the field from droppings or feathers.)

What's in a name? More in some than others. Take above Radjah Shelduck (Tadorna radjah).  Also known as Burdekin Duck. Also now (Radjah radjah). Lovely, yes? One of several shelducks. But one on its own. No longer lumped in with Australian (T. tadornoides), Paradise (T. variegata), and others overseas. More on this here. 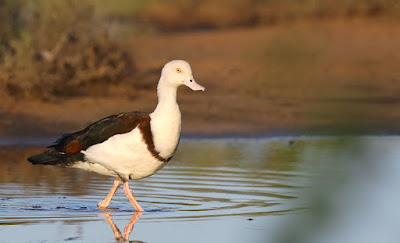 Burdekin Duck? Yes and no, and then again. Duck? Of a goosey sort. Burdekin? Not so common in the area as the name suggests. And on the colloquial menu, B. Duck meant sliced beef in batter. Shelduck? Above, probably Sheldrake, based on breastband thickness. 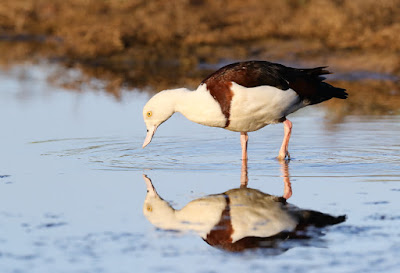 Can't be sure of above bird's gender. Almost certain, there'll be few chances of getting so close to another pair of Radjahs almost next door to me in Rowes Bay in any year to come. Rara avis!
- February 16, 2020 No comments:

Do Rufous Owls give a hoot about mozzies? 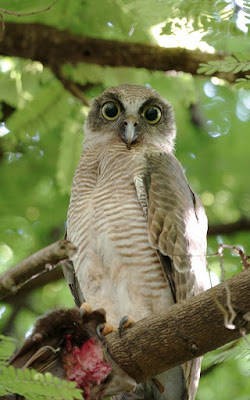 It's a little-regarded truth that most wildlife must suffer mosquitos (no plural e for me, thank you). No spray for them! Just today came a report that even earthworms suffer to satisfy the female mozzie's need to feed and thus to breed. 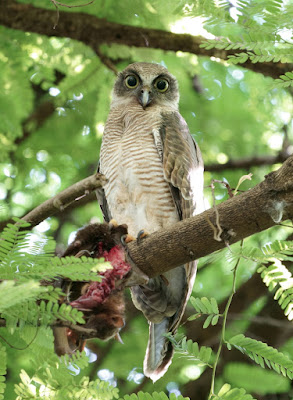 There are tales from Australia's past of various Aboriginal defences. Seems a particularly successful but drastic answer was to feast upon bats and flying foxes. Drastic because while the diet foiled mosquitos and other insects, it brought BO so powerful none could stomach being near bat-man. 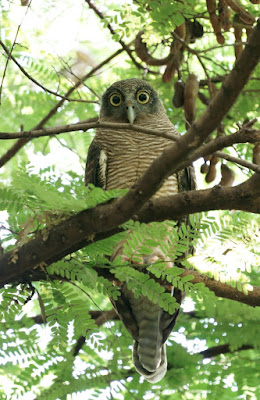 So what to think of relations among, say, Rufous Owls when one clutches last night's kill through the next day? Mozzie repellent? Mate repellent? No worries, because owls lack much sense of smell? Whatever, got no answer from pair of birds near Ross River today.

Woe is me, I am bereft. Spotted Whistling Ducks have left. 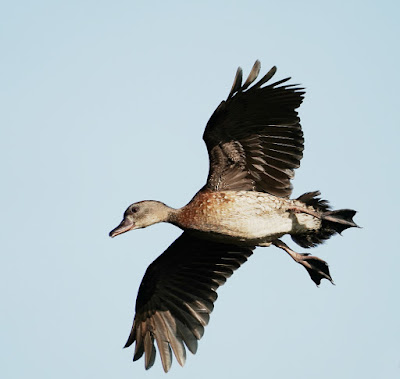 Woe is me. I am bereft. My Spotted Whistling Ducks have left. 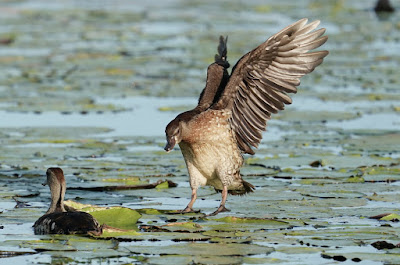 Five there were just yesterday. All upped sticks and gone away. 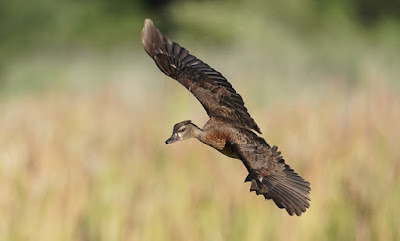 Thirtynine days and 40 nights. End so close to Biblical flights. 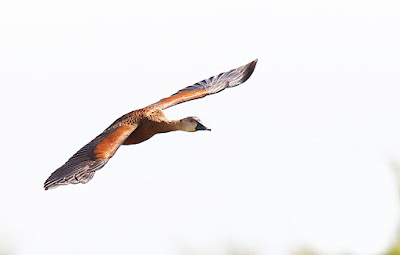 Sought solace in poetry on ducks. None to be had. It all sucks! 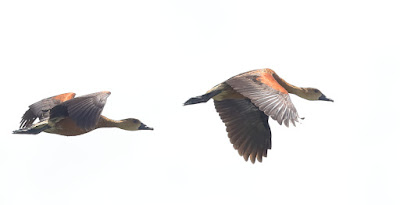 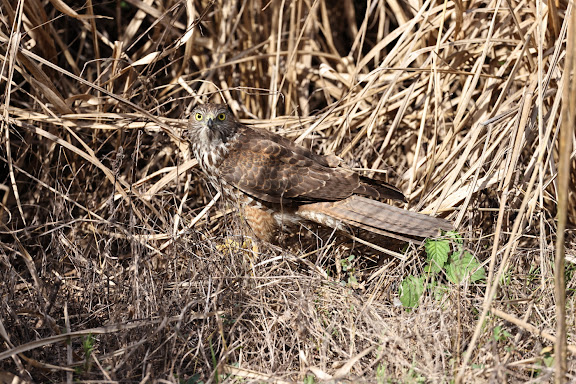