Catching up with prey 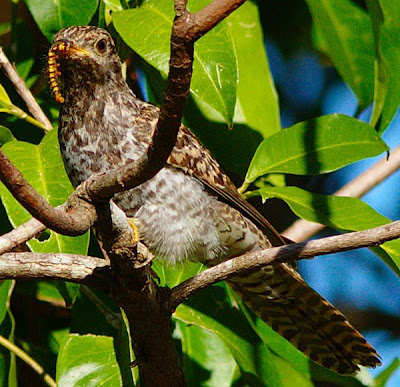 Juvenile Brush Cuckoo leads off a short series of birds making recent captures in Tyto. Some birds are secretive and in a hurry to devour prey - in case Spangled Drongos or other would-be thieves turn up - but few fight over cuckoos' catches. 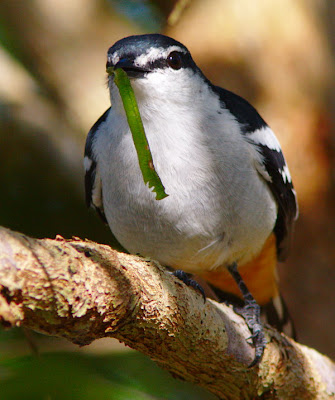 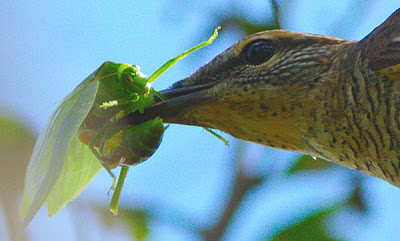 Female Cicadabird about to make short work of a katydid. 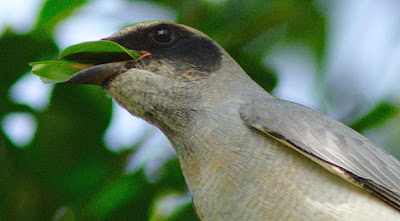 Young Black-faced Cuckoo-Shrike one gulp away from downing a katydid. 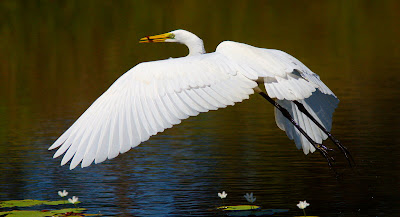 Eastern Great Egret takes off with a red-tailed fish firmly in thrall. 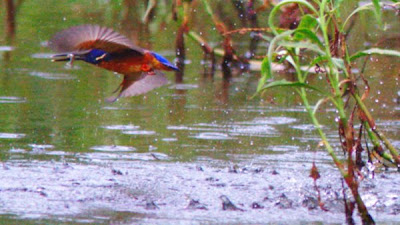 Great shot of the Kingfisher.

Delightful! (I have to keep thinking up new words to say the same thing - and I'm not even a 'journo'!)

Hi Tony
Great images and a nice theme.
Very challenging to get such great images of prey.
Cheers
Denis