Hotter on the trail of Yellow Wagtail 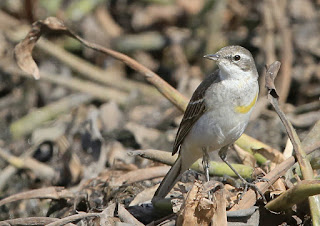 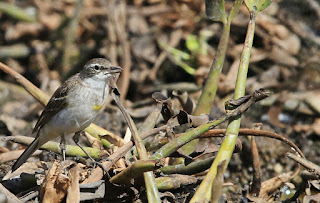 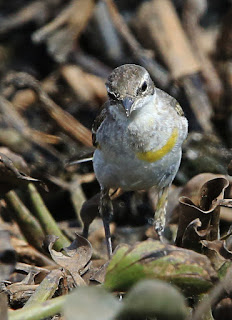 Four birds found in two creek areas about a kilometre apart, including rather plain pair seen several times during the week, without ever getting close enough for acceptable images. 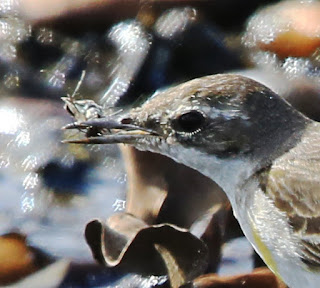 Even today only one bird - feeding avidly amid muddy water hyacinth - allowed the Troopy within 12-15 metres. 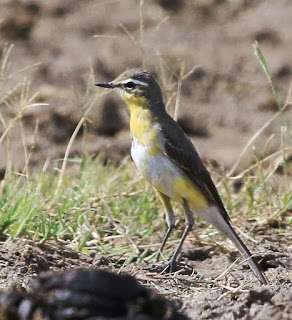 And this more strongly coloured newcomer flew off seconds after being sighted. Another target for next week.
- December 06, 2015