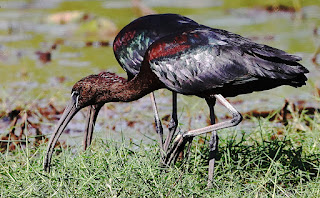 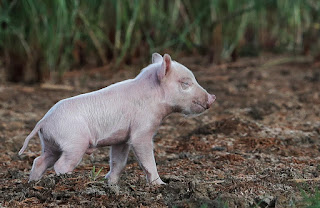 Glossies and grossies: too few of the first; too many of the second. Four Glossy Ibis recently dropped in on the Townsville Common and showed a taste - with two later arrivals - for life around the pools at Payets Tower and Melaleuca viewing area. 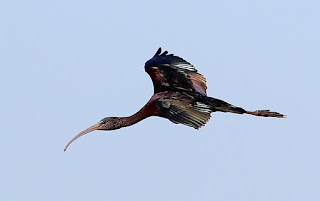 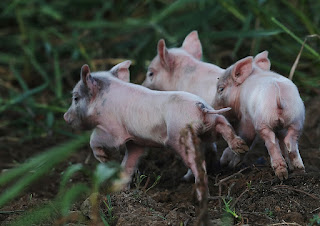 Pig count topped bird count at Melaleuca one morning last week. Perhaps if the damage they wreak came close to Parks and Wildlife's state HQ more resources would be found to deal with them.
- January 13, 2018 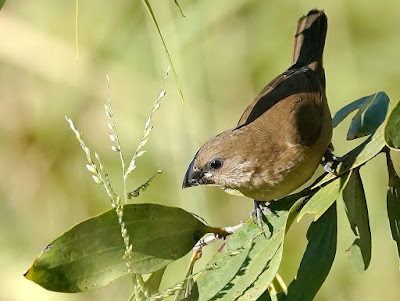